THE MONSTER by LJ Shen 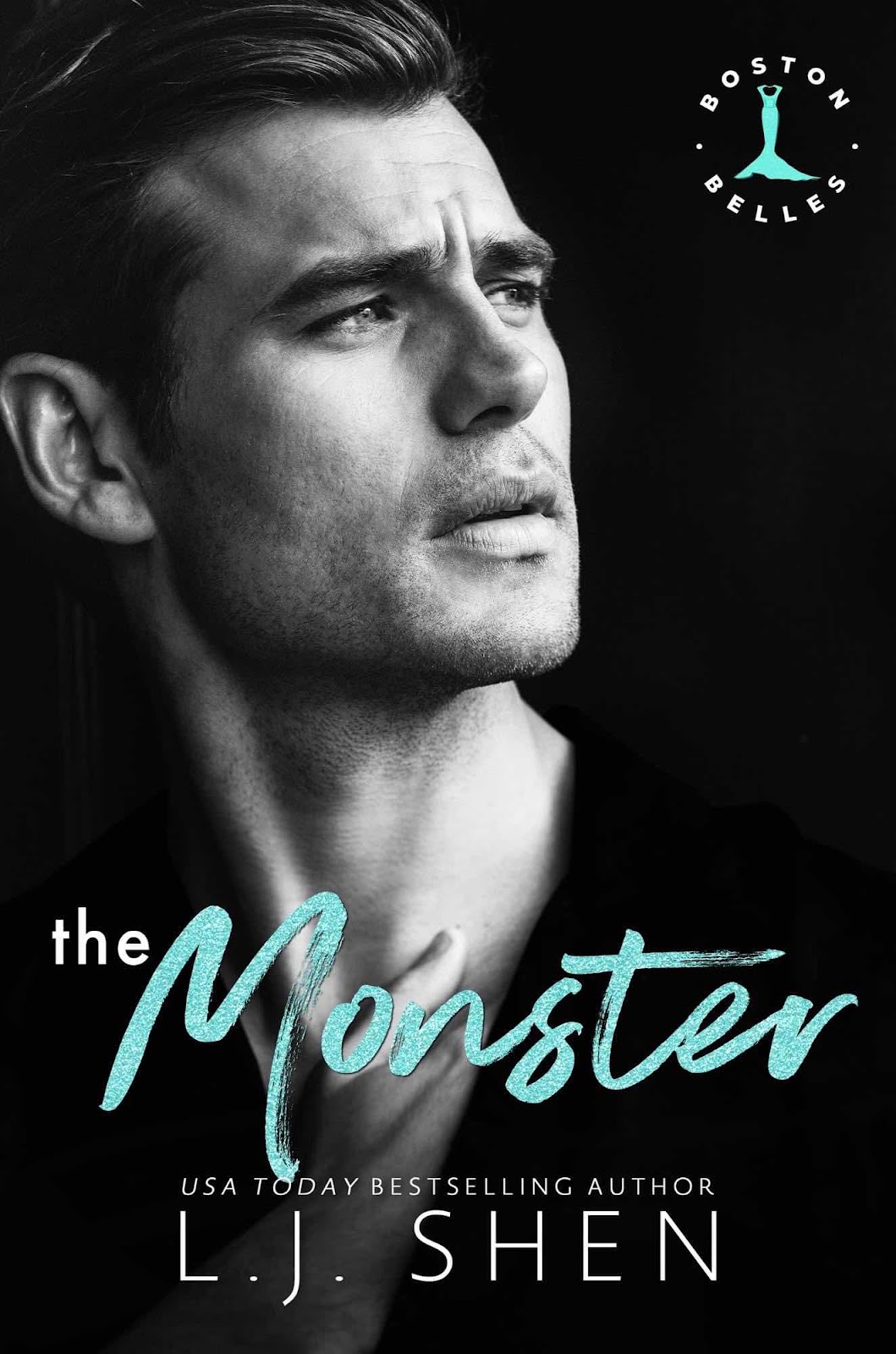 MY THOUGHTS AFTER READING...
4⭐️
I've read this overnight.
LJ Shen is one of my go-to authors ever since I received an ARC of Midnight Blue, and then fell in love Dirty Headlines then the Kiss Thief.
Her standalones—books that aren't part of a series, are my faves. But to be honest, I've read about 90% of her books but I'm still partial to her standalones.
This is Sam and Aisling's story.
I was so excited to read about Sam and Aisling but Aisling is just too whipped about Sam. I mean I can't blame her, just look at him but I wish she wasn't that head over heels in love with him. He was too cold for me... I wish he had Wolfe's feelings' gradual shift towards Francesca. Not abruptly hot and cold. I mean, there's a reason why TKT have almost 4000 reviews! Which is insane and awesome!
I know the stories aren't the same but like I said, it was gradual and Aisling should've played harder to get. She's Aisling for Pete's sake and not some random chick from the Boston area... at least in my own opinion.
It was sexy and riveting but also frustrating and angsty.
Written thoughts by BENDER DREAMER GIRL at 8:30 PM
Email ThisBlogThis!Share to TwitterShare to FacebookShare to Pinterest
Newer Post Older Post Home