DECEPTION by Author C. A. HARMS 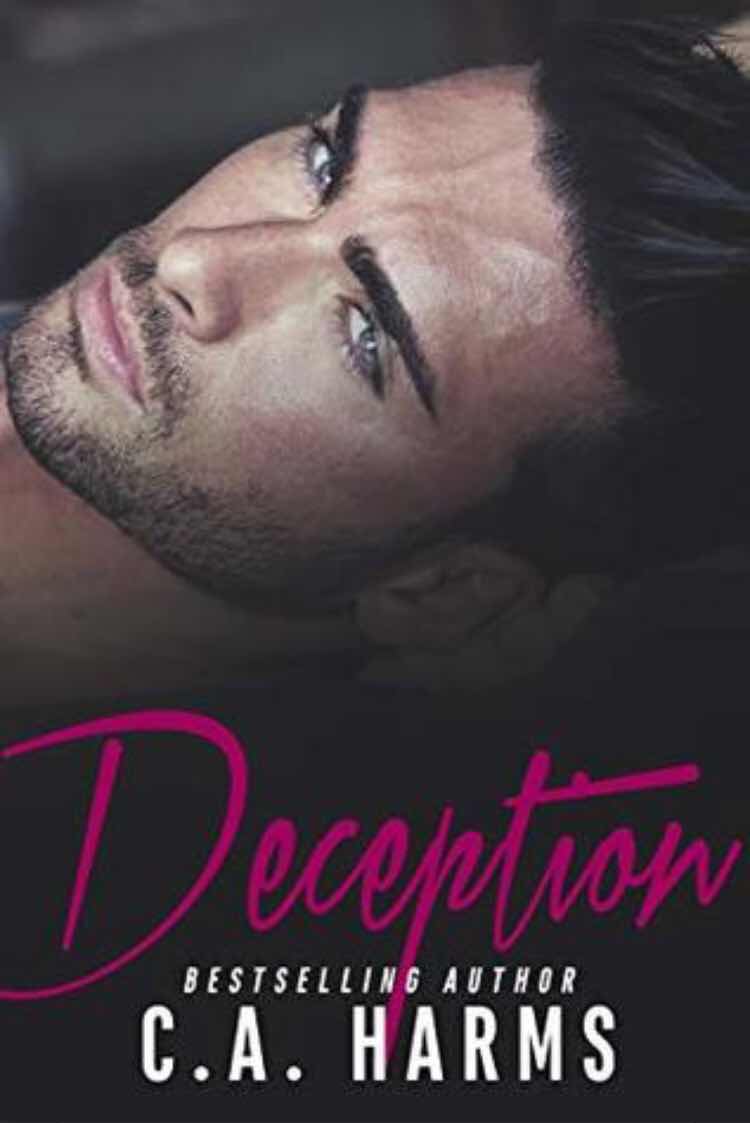 Deception: The act of deceiving someone.That became a pattern in my life. It was the way the chips fell. I'm destined to be that girl that fell for the wrong guy. If he was a liar and a cheat, I found him or he found me. It didn’t really matter how it happened, it just always did.But when I met Jake, I thought he was different. He was just a guy trying to get by, much like me in a sense. He was happy with the little things in life...he made me feel safe and settled.That was until I found out that his name, his life, and the man he pretended to be, were nothing but a fraud. He used me to get the answers he needed, and in the process, he managed to take my last ounce of hope and crush it.I just wanted him gone. I wanted to forget the times we shared, the laughs we had. I wanted to ignore the fact that he’d so easily found a place in my heart.Only there was one problem... I wasn’t allowed to forget. I am reminded daily of him. Each morning, I have no choice but to look into the same, beautiful eyes he possessed. I see his smile, and that same shade of dark melted chocolate hair that at one point, I loved running my fingers through.Every single day I reminded of the fact that the father of my child is nothing more than a man that truly never existed.
My Thoughts After Reading...

This is my second C.A Harms ARC and I was so stoked to be given another opportunity to review a new one. I was lured in by the blurb and just had to sign up.

This is an unexpected-second chance romance with a twist—the twist is that it has a dash of crime/action or whatever term it is called. Its not your typical rainbows and unicorns and sugary sweet romance.

The characters are wonderful... I wish there was more reluctance from the female lead and should've made the male lead work more for it or made him more jealous or whatever... I love a wee bit of drama, lol. Anyway....

I'm not sure if I could talk more about the point of Deception in the story because I'm wary I'd give away anything... but let me say that I loved the book and there are parts in it that will definitely pull on your heartstrings.