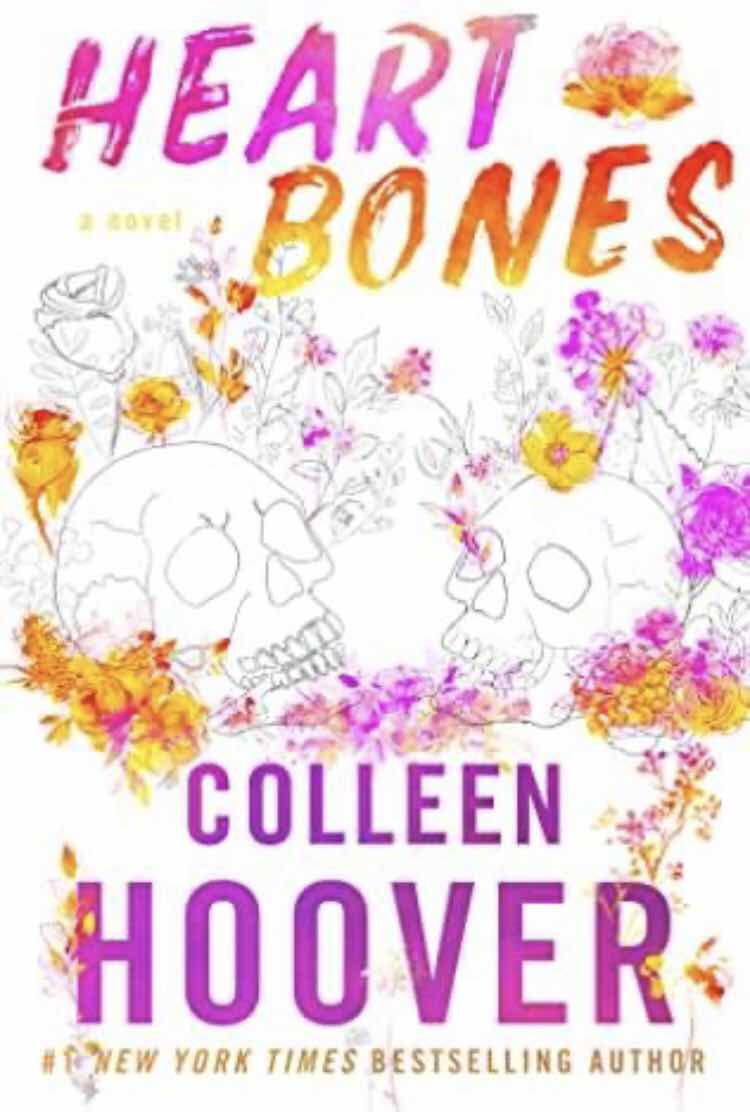 MY THOUGHTS AFTER READING...
4⭐️
I've been waiting for this book ever since it was announced! The months seemed to take forever and now here we are!
I've just finished reading, and I have to that I don't know to explain this... so I'll write my feelings.
It was heavier than I'd anticipated. More angsty, more heartbreaking... but it wasn't that draining as others said it was. Since I'm a huge romantic sap I was actually looking forward to more swoon-worthy moments between Samson and Beyah. Like, more more.
I felt like it was a little bit hanging in the end. Am I the only one feeling this? I'm probably the only one but yes, I think it was hanging. I would've wanted to read more about Beyah and her Dad, more about Samson's past and most importantly, about Samson and Beyah after that moment in the final chapter. What happens to them next as individuals? As lovers? It's the romantic sap in me that wanted an epilogue just like with Ridge and Sydney...
*sigh*
Don't get me wrong, it was all beautifully written but as a reader and a fan, I wanted that high after the last page and not wonder what happened next... unless there's a book two... which I hope there would be but I doubt it... but who knows?
Written thoughts by BENDER DREAMER GIRL at 8:26 PM
Email ThisBlogThis!Share to TwitterShare to FacebookShare to Pinterest
Newer Post Older Post Home