TANGLED UP IN CHRISTMAS by Author LISA RENEE JONES 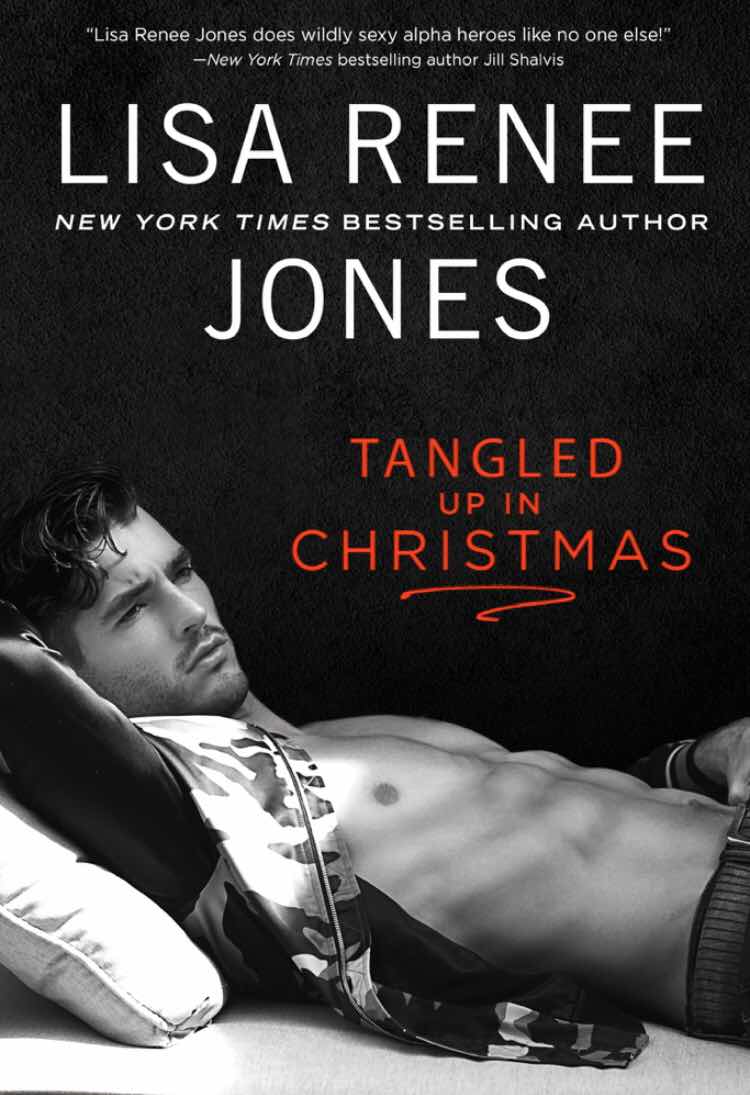 MY THOUGHTS AFTER READING...
4⭐️
This was one of my most anticipated reads. After finishing Jason and Jessica's story, I've already marked Roarke's story in my head and on GoodReads.
This is a second-chance holiday romance between Roarke, aka the Horse Whisperer and Hannah. There's an age-gap thing but not too much.
I first met Roarke in The Truth About Cowboys book. He was Jason's best-friend... and even though he was only a secondary character, he was already fascinating... Hannah grew up with Jason and him in Sweetwater, Texas. They were neighbors... To be honest, I didn't like Hannah so much. She was being too indecisive mostly throughout the book, and it became frustrating. I don't know if this is just me but yes, she made me roll my eyes more than I could count on one hand.
Overall, I did enjoy the story. I'm a romantic sap after all. It's like reading a country hallmark christmas movie script.
Written thoughts by BENDER DREAMER GIRL at 4:42 PM
Email ThisBlogThis!Share to TwitterShare to FacebookShare to Pinterest
Newer Post Older Post Home