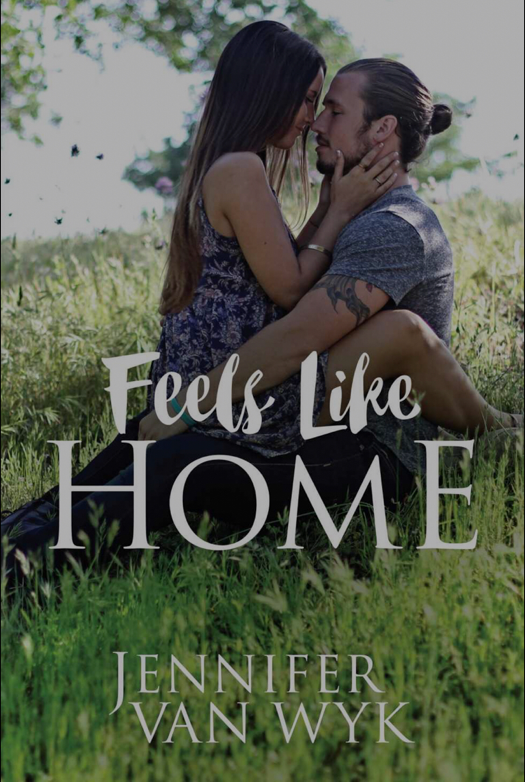 Then again, he also never expected to walk into his house and see his wife with another man. In their bed. Or that it wasn’t her first time.

Bitterness threatened to wrap around his heart, darkening every part of his life.

But a brightness he wasn’t even looking for entered their lives and wouldn’t let it take hold.

Christine Jameson knew all about being a single parent. But she was holding a secret. A secret she wasn’t willing to allow anyone to find out. One she’d held tight for years.

But one look at Andy, and she knew that she needed to be honest with him. That he deserved to know he wasn’t alone.

They both needed friendship. Needed someone who understood, who had compassion without judgement.

What they didn’t imagine was for it to become something more.

They didn’t expect for it to… Feel Like Home.

MY THOUGHTS AFTER READING...
I was lucky enough to receive an ARC... This would be my first Jennifer Van Wyk read.
I have been fortunate enough to receive such great ARC's these past couple of weeks, and this one is no different.
This story revolves around Andy—soon to be divorced, and Christine—a widow. Their lives are sort of intertwined—intertwined because they have the same set of friends; and as the story progresses, there is something else that connects them... But thats all I'm gonna say to avoid spoilers.
I loved that the story was written in a way how a new budding relationship would evolve from a mere normal friendship to a very serious one. Yeah sure, both of them are goodlooking but both of them felt that attraction when they first started to open-up to eachother, and then that attraction evolved into something more.
I admit, it was a wee bit slow-paced for me... Too chronological for a lack of a better word... As a reader, I felt like there are parts that were redundant... like if Andy say's something in his chapter, Christine would repeat it in hers... I dont know... I just felt that there are parts that didnt need to be repeated because its already understood or implied that the scene was connected to that certain part of the story.
Aaaaand, I'm probably over analyzing this but Andy's over-reaction to the gossip was a tad over-the-top... Through the story, I thought Andy would've weighed the situation thoroughly... It wasnt like him to be that way. I thought he was that guy, but his response was disappointing given that it was already understood  that he knew his ex very well to react in a crazy way... but I guess it was needed for the dramatic aspect of it.
Overall I did love the story. When I was reading it, I kept on thinking that this should be a Hallmark movie... Its got angst, comedy and romance and a 'lil bit of YA. It's a story about resilience, understanding and fortitude. What more could you ask for? I cant wait for the next book! 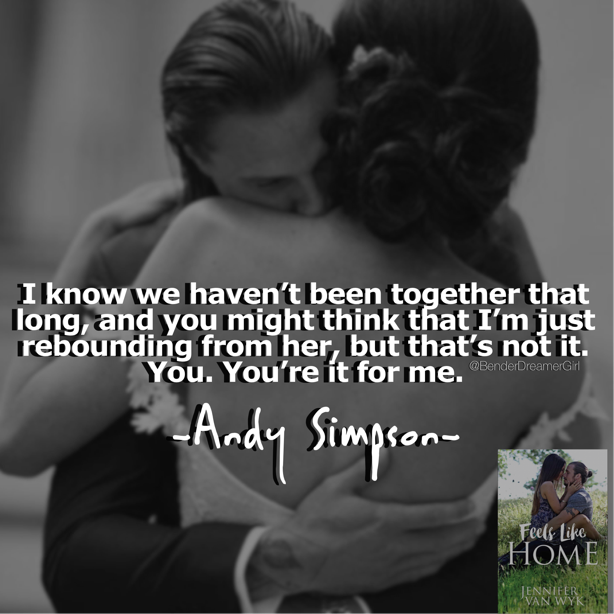