THE KINGMAKER by Author KENNEDY RYAN 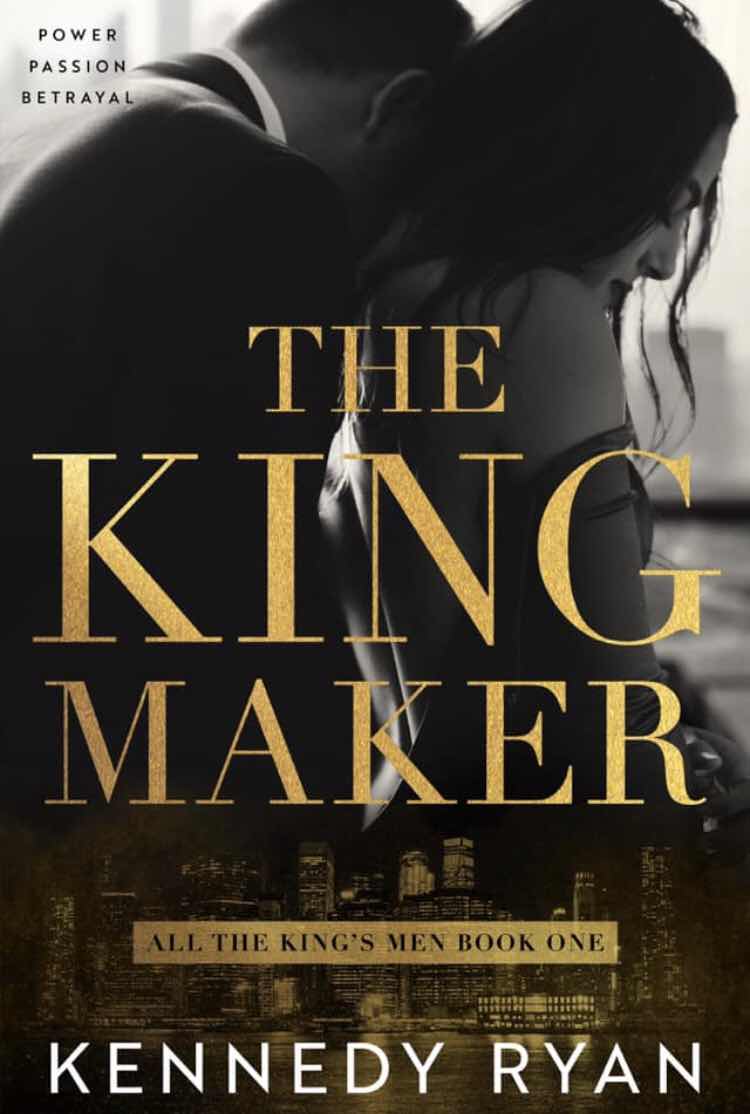 MY THOUGHTS AFTER READING...
5⭐️
I've been waiting for this ARC ever since the book was announced. I don't even remember how many times I signed up just to make sure I'm on the ARC list.
If it's not very obvious, I love Kennedy Ryan! I've been her fan ever since I've read about Walsh Bennett and Kerris Moreton in 2014... and of course if it's from Kennedy Ryan, it's already a forgone conclusion that it's something really good. She's one of my go-to authors.
This book... I mean, for a lack of a better word is—wow. The pacing was great, the characters are all fascinating...there's  great word building and it's easy to read. I was enthralled  from beginning to end.
I was actually surprised that it wasn't very angsty, considering the last book I've read of hers was Hook Shot. Don't get me wrong, it has some angst in it but this book was lighter compared to all the books in the Hook Series. It's more in the neighborhood of the Bennett's Series.
It's sweet, swoony and heartwarming and at the same time it's speaks of beliefs and passion, and it's mind-opening and informative.
And that ending... I knew this was a duet but man that ending... that ending was something I hadn't see coming.
I can't wait to read book two to find out how it all ends for The Kingmaker and The Kingsman.
Written thoughts by BENDER DREAMER GIRL at 8:56 PM
Email ThisBlogThis!Share to TwitterShare to FacebookShare to Pinterest
Newer Post Older Post Home