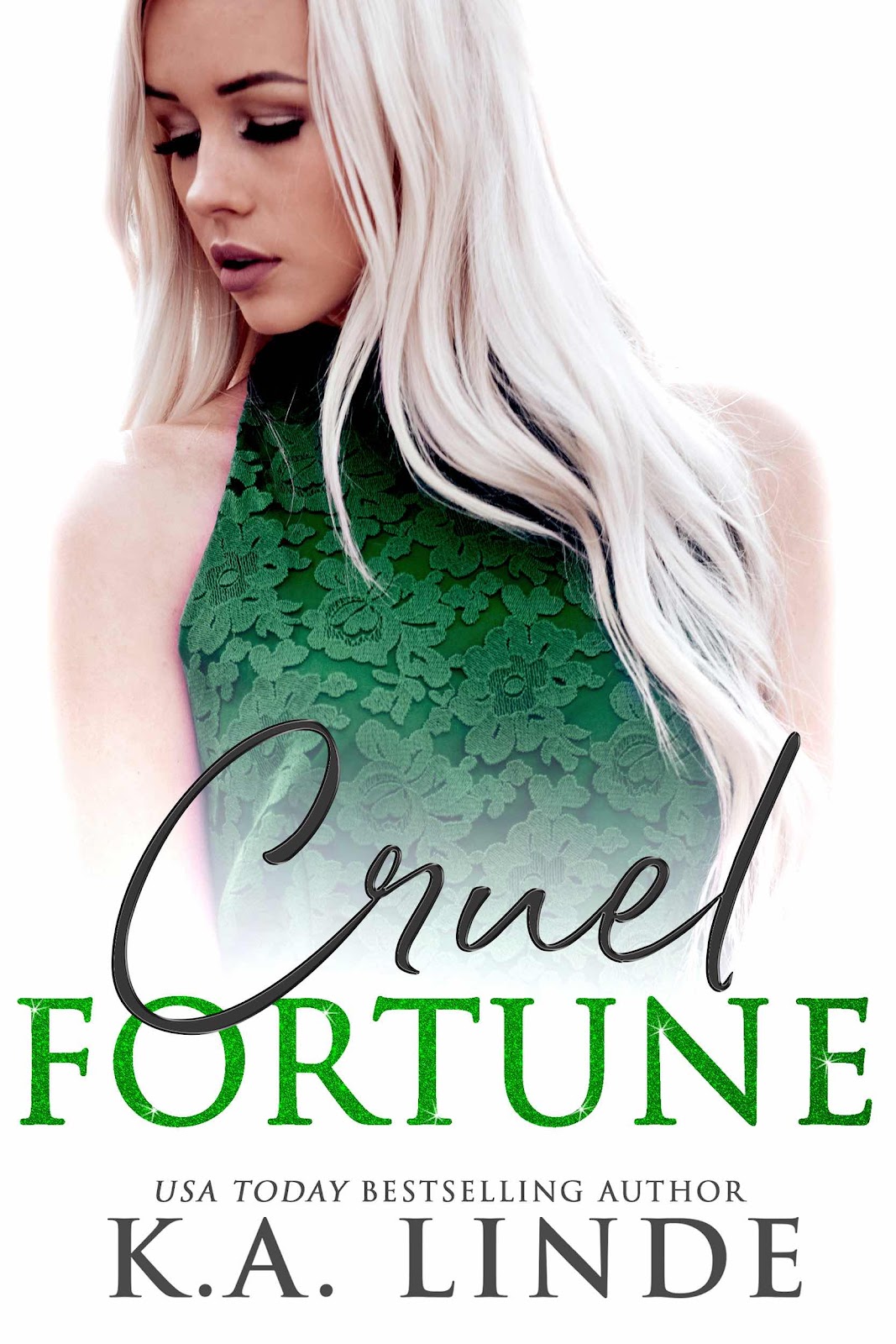 I was very excited to receive my first ever K.A. Linde ARC. The Record Series was one of my fave series to-date that's why I signed up for this one... Of course I had to read the previous books because this was part of a Trilogy...

The Cruel Trilogy tells the love story of Penn Kensington and Natalie Bishop...  Set in the Big Apple where there's an obvious chasm between the haves and the have-nots... It's your typical rich heir-poor working girl tale... like a twisted, modern day Cinderella story.

Book number two, shows you how Natalie rose above the storm a year after that massive heartbreak... she got everything going on—a rising confidence, a generous book deal... except nothing is what it seems.

I admired that she became fiercer and more candid, but she also became more reticent and apprehensive—which I can't blame her for.

I loved the story and the series as a whole, so far. I know it's ultimately about Penn and Nat's love journey, but with what happened... I really did root for the other guy. Given the fact that it seemed he fought hard to be with Nat and did what he could to be with her but omissions can really taint good intentions no matter how you spin your reasons... and after this, at the back of my mind, I was still rooting for the underdog... the one who loved Nat from afar... but was it really a sincere kind of love or just mere fascination?

And Nat... Well... I don't know how I feel about her towards the end... I know feelings usually run high during those kind of situations but fü€king someone in a hotel room that another guy reserved for them is kind of repugnant no matter what... I don't know. Just kind of my opinion... I know deep inside she still loves Penn but still there's a small part of me that was rooting for the underdog... I hope he redeems himself somehow.

This is like reading a combination of Gossip Girl, the new Dynasty and Cruel Intentions all rolled into one...a guilty pleasure... it's a little over the top, but also one worth indulging on... I can't wait for the last installment!