FIXING HIM by Author Miranda Elaine 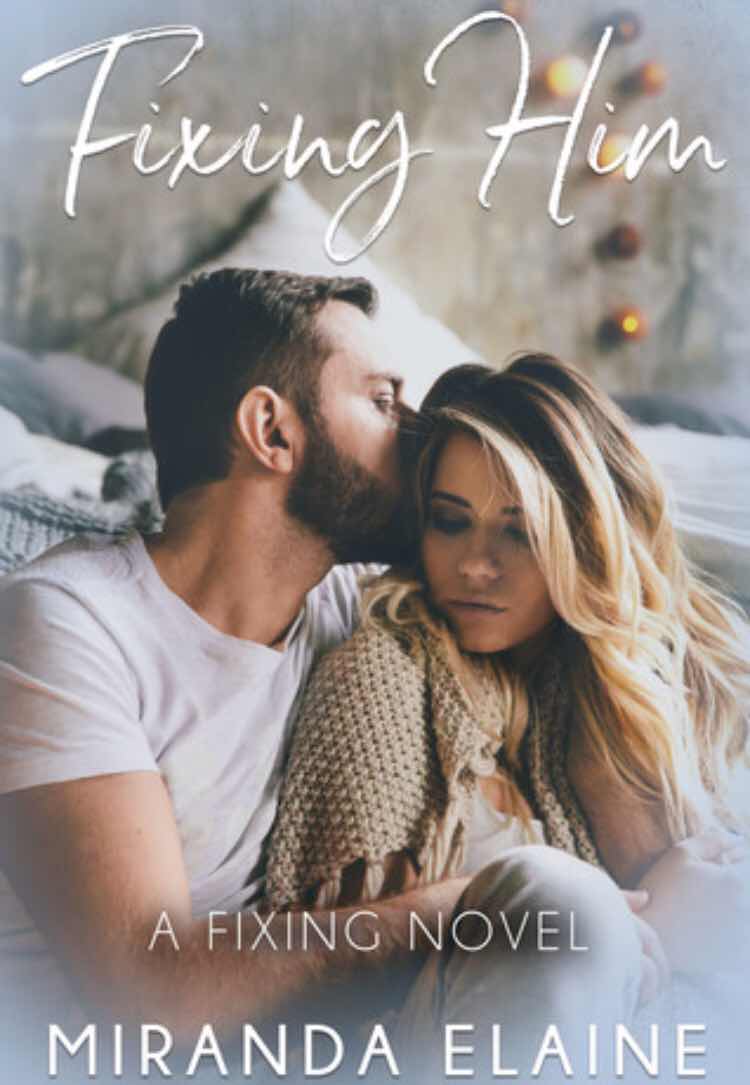 This is my first Miranda Elaine ARC... I signed-up because the blurb got me curious and excited.

I thought it was going to be one of those serious taboo-romance... but contrary to my initial assumption their age difference isn't that huge... well to me at least.

In my opinion, I think a good 10yr gap is acceptable as long as you're not in your teens anymore... And in reference to the female protagonist, Montana, she was already 22 and already had a nursing degree... so she is already capable of making any adult decisions.

This is a story about finding love in an unexpected place... Montana was bequeathed her grandfather's lake house and had only planned to stay there until the summer ends or until the renovations were done. Cue in the handsome, slightly older and rugged contractor Sam; sparks fly like the Forth of July. Both tried to resist the other and neither of them does not want anything serious... the plan was strictly and vehemently for them to be each other's summer fling—but lines started to blur and sometimes life just doesn't go the way you planned...

Can't say I haven't read anything similar before but I enjoyed Montana's and Sam's journey nonetheless. The pacing was good, the characters were relatable and the supporting cast weren't too shabby either.

If you're looking for a light read with a May-December vibe to it, then this is tue book to pick-up next.