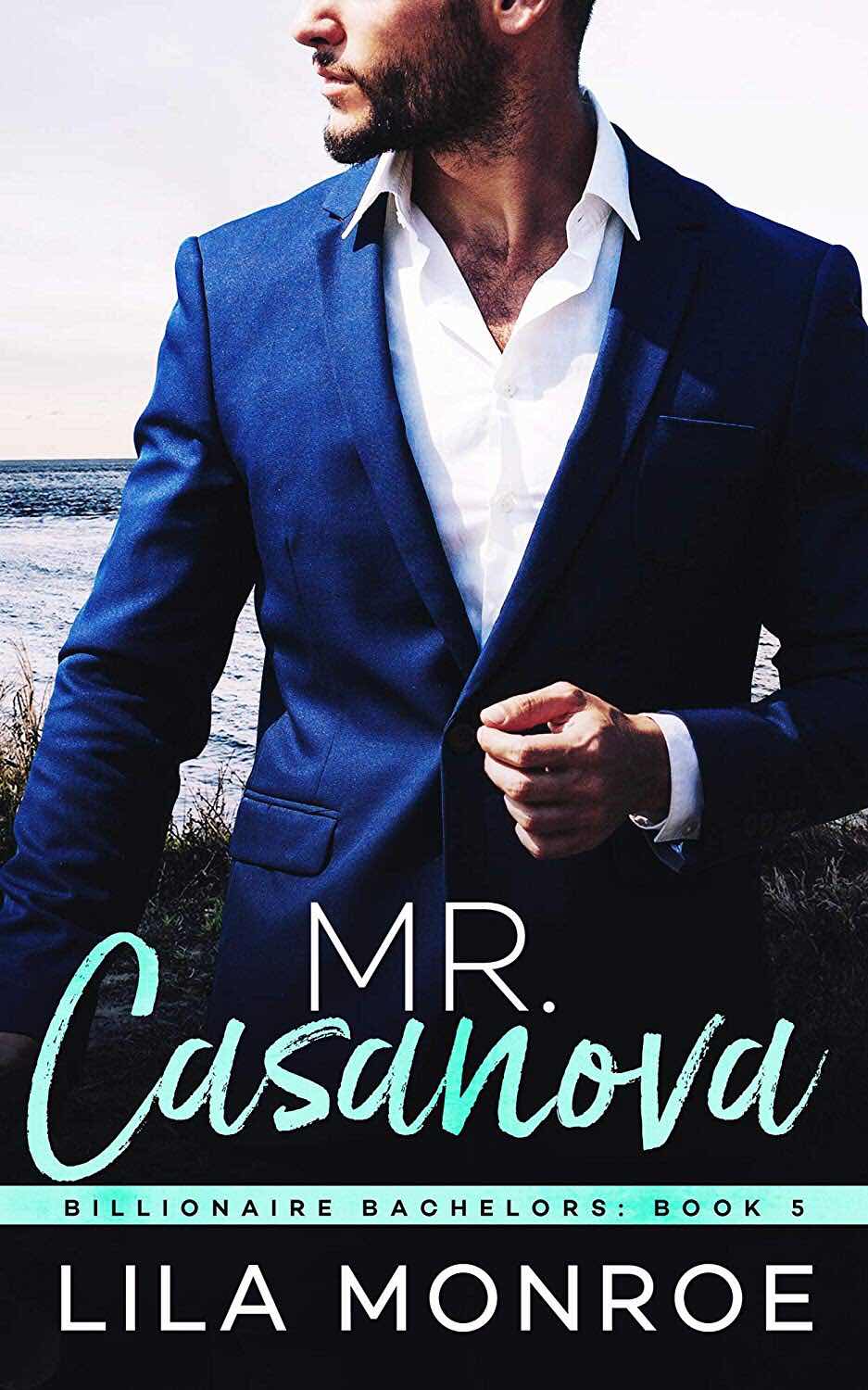 Fall in love with the new hot and hilarious romantic comedy from USA Today bestselling author, Lila Monroe!Hot TV star Luke Rafferty is Hollywood's newest bad boy... at least, according to the tabloids. He's been steaming up the screens as Dr. Casanova for ten years, but thanks to his ex-wife, some tricky contract negotiations, and that incident with the stethoscope (don't ask), he's suddenly on an extended vacation - with his heartthrob career on the line.Enter Stella Hartwick.A Hamptons local, she's trying to get her home renovation company off the ground; winning the job for Luke's new beachfront retreat would be her big break. And when she just happens to overhear his agent suggesting a fake relationship to give his reputation a swoon-worthy makeover, Stella sees the perfect solution to both their problems.What's a little fake smooching between friend(ly professionals)?Stella is determined to keep her eyes on the prize renovation and her hands OFF the hunky actor wandering shirtless through her construction site. But Luke has other ideas. Midnight skinny-dipping ideas.If only he wasn't so heart-stompingly, panty-twistingly handsome...Soon, sparks are flying, and they're both forgetting their kisses are just for show. But can this fake relationship weather a very real tabloid storm? Or will past betrayals and the Hollywood spotlight drive them apart before their romance has even begun?
MY THOUGHTS AFTER READING...

This book doesn't disappoint. Yes, the storyline of being in a fake arrangement isn't something we all haven't read before but this one has it's own uniqueness... mainly because I personally haven't read anything about a woman-contractor in a fake relationship with a movie star.

I was engrossed page after page, and the butterflies just kept on coming... It was an easy read—none of those overly dramatic and fancy paragraphs that would make describing a sunset as complicated as astrophysics. The main characters and the supporting ones are all relatable and lovable... and of course, the swoon factor is up there!

The story teaches you about overcoming your fears and to not let your heartbreak break you... that there's hope as long as you're willing to try and take a chance.

I wish there was a longer epilogue about them starting a family or whatever... I wish Stella made Luke work more for it or at least there was a formidable competition for Stella's heart... I know I'm not the writer but I would've wanted a wee bit of a love triangle... lol anyway.....

It's funny and light and it's something you'd wanna read after a long days work.