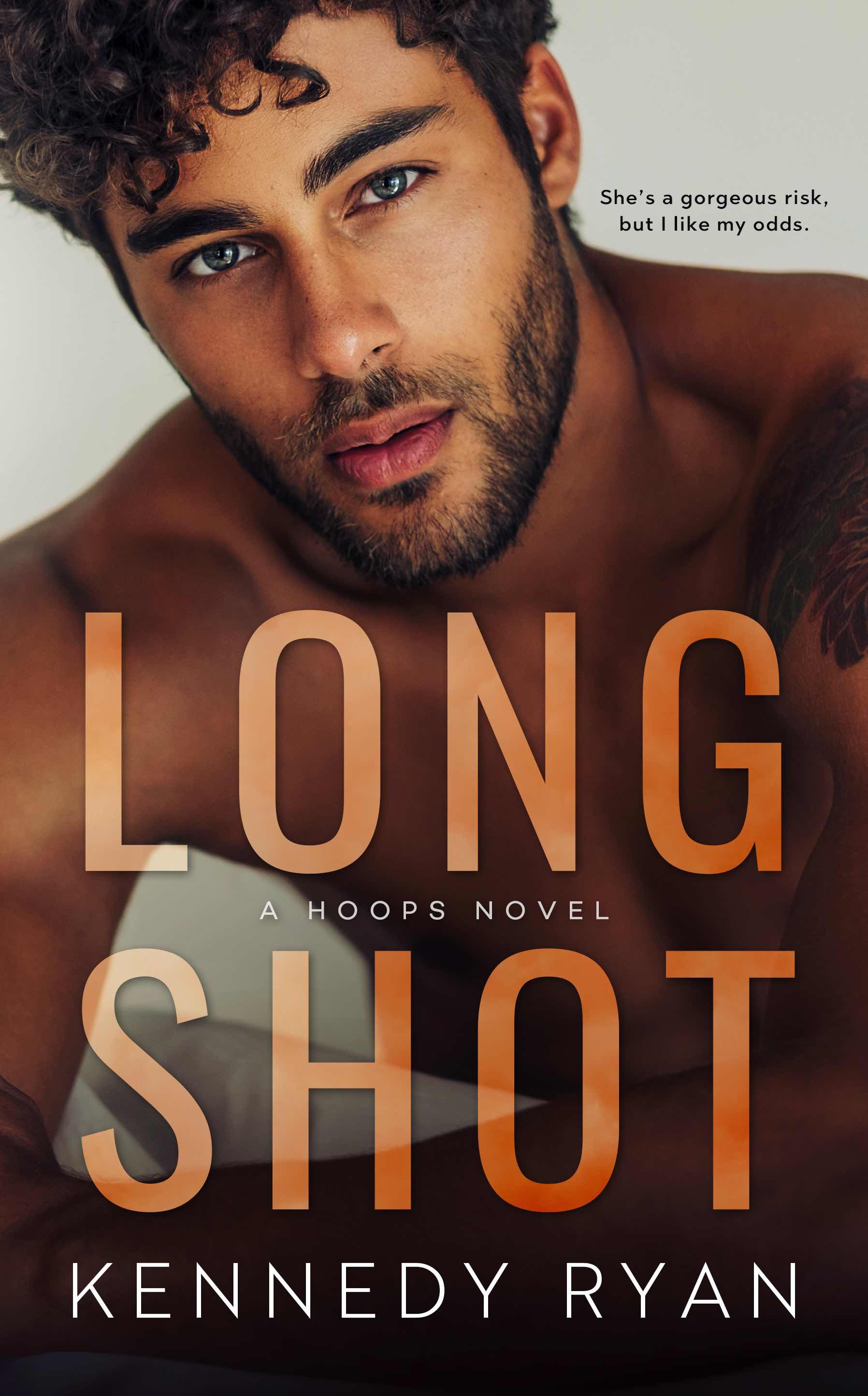 A FORBIDDEN LOVE SET IN THE EXPLOSIVE WORLD OF THE NBA...

Think you know what it's like being a baller's girl?

My fairy tale is upside down.

A happily never after.

I kissed the prince and he turned into a fraud.

Now there's a new player in the game, August West.

One of the NBA's brightest stars.

He wants me. I want him.

But my past, my fraudulent prince, won't let me go.

This is so unexpected! I know in it's entirety it's a love story, but the psychological thriller side of it made it so riveting and exhilarating—from beginning to end, I was hooked! I was excited and scared at the same time... I felt the longing, the frustration, the anger, the hopelessness and the hopefulness... I even felt empowered.

Just like in the Grip Series, it touches about topics that are significant and relevant in present times like racism, slut-shaming, domestic abuse, emotional abuse, mental abuse—all kinds of abuse really.

I love sports, and I've had the Bleacher Report app on my phone for years... so I am aware of the news about some abusive athletes.

There were parts in the story where I felt  like I needed a second to compose myself to reign in my emotions... Fate just kept on pushing these two together just for circumstance to pull them apart all over again...

August and Iris' story is a story about resilience and faith, and that true love will always find its way... It's such a beautiful love story. Kennedy Ryan has done it again! And I can't wait for the bonus epilogue on April! 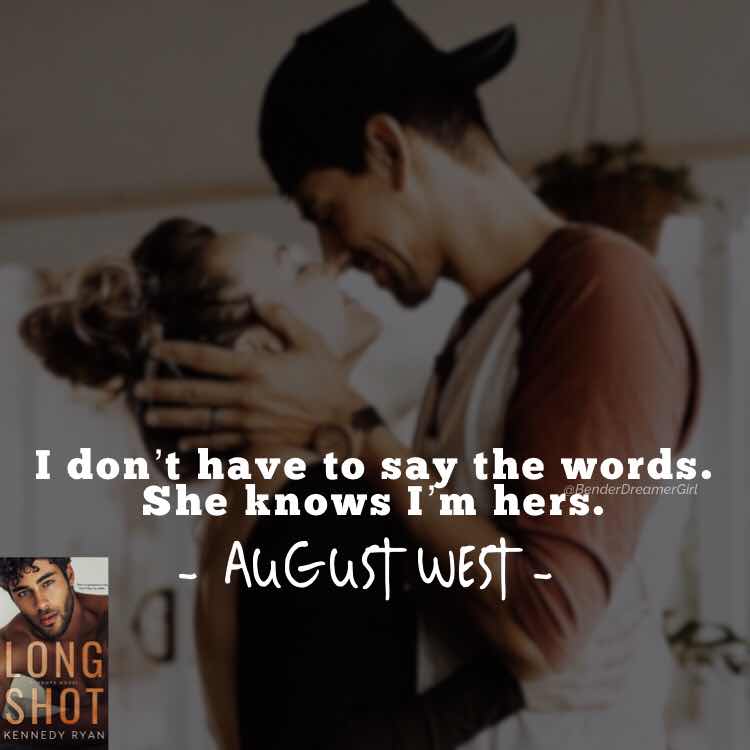