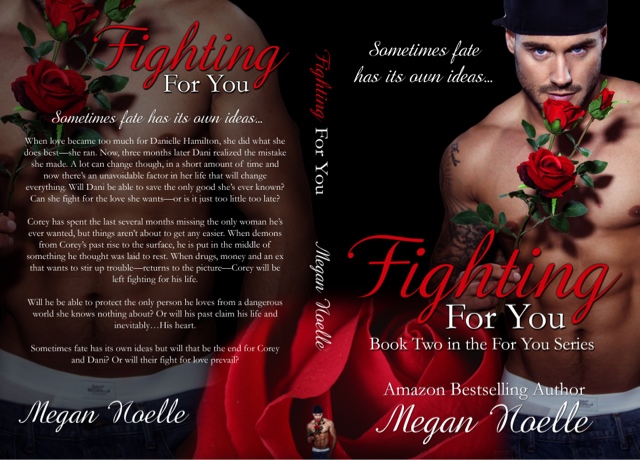 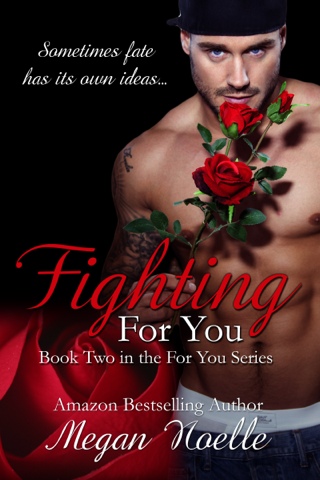 Here's a synopsis of the first book, FOOL FOR YOU. 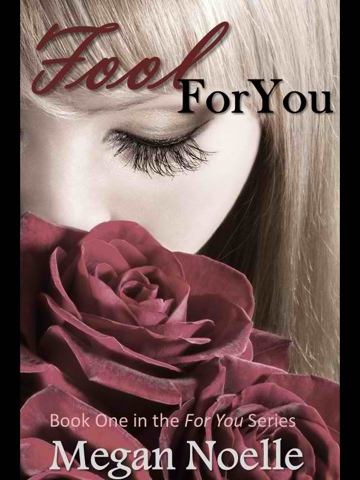 Synopsis
Seven years ago Danielle Hamilton left her home in Serenity Cove leaving behind a drug addicted mother, work-obsessed Grandmother and the first boy she has ever loved. Danielle promised herself she would never return, but now—she has no choice. The family Inn her Grandparents put their lives into is going under and Danielle is the last hope they have to save it. When she temporarily returns to her home town, she’s even less prepared than expected to run into her first love, Oliver Garrison.
After their encounter leaves her on edge she decides what is really needed is a distraction. What she doesn’t expect is the way she feels when she meets Corey Preston with the bad boy edge, a gentle heart and smoking body.
Oliver is everything she thought she ever wanted while Corey is everything she never thought she needed.
Dani promised herself when she left Serenity Cove at 18 that never again, would this be her home. However, her heart didn’t get the memo and for the first time in her life, she feels at home.
But will her demons from the past let her have the love she deserves? Or will she return to her life in New York—once again leaving her heart behind in the one place she fears to be? 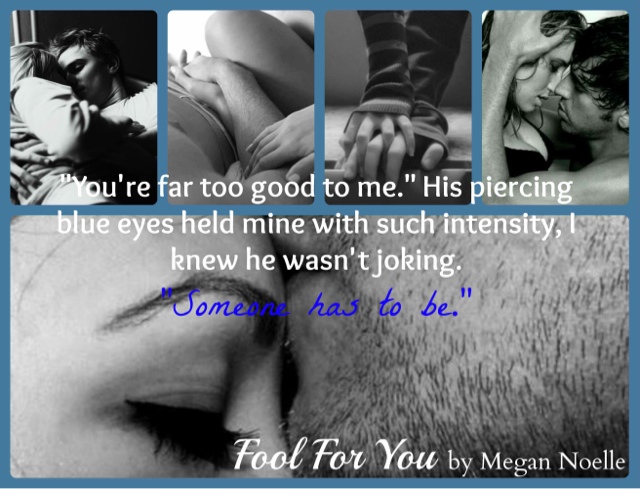 I am Megan Noelle and “Fighting For You” is my second novel that I will publish but not the first I’ve written.  I have been writing since I was old enough to hold a pen and finally pursued my dream of becoming a novelist.  Writing is my passion and I am all for following one’s passions! One of my other passions is being a mom of my adorable daughter Peyton.  She has just hit the terrible twos and boy…what a joy! When I’m not writing I’m a stay at home mom and a full time student in the typical major of “Undecided.”  All I know is if I can write, be with my daughter and my family—I will be happy!

5 Random Things You Don’t Know About Me!

1. Peanut Butter M&Ms and a Diet Coke is my favorite treat—ever.

2. I would someday love to write a book that Tim Burton wants to make into a movie!

3. I have a ridiculous addiction to Bride shows.

4. I have a terrible habit of wanting to dye my hair—every month.

5. I can listen to the same song on repeat dozens of time in a row and still not be sick of it.

Here is the RaffleCopter Giveaway HTML Link:
a Rafflecopter giveaway

It begins on the 18th and ends at midnight on the 22nd!
Written thoughts by BENDER DREAMER GIRL at 12:24 AM
Email ThisBlogThis!Share to TwitterShare to FacebookShare to Pinterest
Newer Post Older Post Home