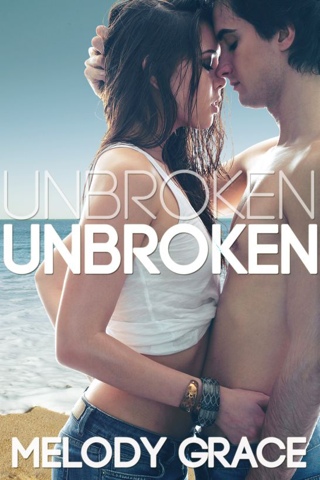 SYNOPSIS:
"Mom always told me there are two kinds of love in this world: the steady breeze, and the hurricane. Emerson Ray was my hurricane...."
Juliet McKenzie was an innocent eighteen-year old when she spent the summer in Beachwood Bay—and fell head over heels in love with Emerson. Complicated, intense Emerson, the local bad boy. His blue eyes hid dark secrets, and just one touch could set Juliet ablaze. Their love was demanding and all-consuming, but when summer ended, tragedy tore them apart. Juliet swore she’d never go back, and she’s kept that promise… Until now.
Four years later, Juliet’s done her best to rebuild the wreckage of her shattered life. She’s got a great boyfriend, and a steady job planned after she graduates. Returning to Beachwood to pack up her family’s beach house to prepare it for sale, Juliet is determined that nothing will stand in the way of her future. But one look from Emerson, and all her old desire comes flooding back. He let her go once, but this time, he’s not giving up without a fight. And Emerson fights dirty.
A heartbreaking history. An unstoppable passion. Torn between her past and future, Juliet struggles to separate love from desire. But will they find a way to overcome their tragic secrets—together? And after so much damage has been done, can a love remain unbroken?
*This book contains adult situations and explicit content.*
My thoughts after reading...
I loved Emerson & Jules' story... Their love was intense even from the very beginning. I was gonna say it was a whirlwind, but then I remembered what Jules said, “You’re my hurricane, Emerson Ray...." Yep, he was her hurricane indeed... A force of nature that blew her away... And I'm pretty sure the feeling is mutual. Their love was so effin' intense that in most times, it was overwhelming. Its like they are each other's healing balm... They feel a sense of calm and completeness when they are together. Even after years apart...even after being with other people...still the ember of their love didn't fizzle out...that, when they saw each other for the first time after all those years, the feelings are still the same... I want that in my life too ya know... To have someone to love and accept you wholly, the good parts along with the bad...  Anyway...
I cried when I read about the letter from Jules' mom... Knowing how headstrong and strong-willed teenagers are, who thinks they know all the answers in life, I understand why Jules' mother did what she had done... Every parent only wants whats best for their children... and most often than not, mothers really know best... Every parent wants their child/children to succeed in life, because their child's failure, is also their failure... And though Jules and Emerson got hurt by the whole situation, in the bigger picture, as it turns out it was whats best for everybody... and of course, lets not forget fate... They are meant to find each other again...
I've read the prequel, Untouched and I gotta tell ya its better to read it first before reading Unbroken. I hope to read more of Emerson & Juliet in the next book, Unafraid. 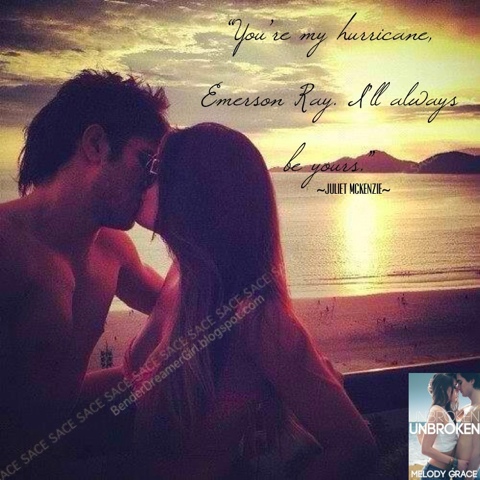 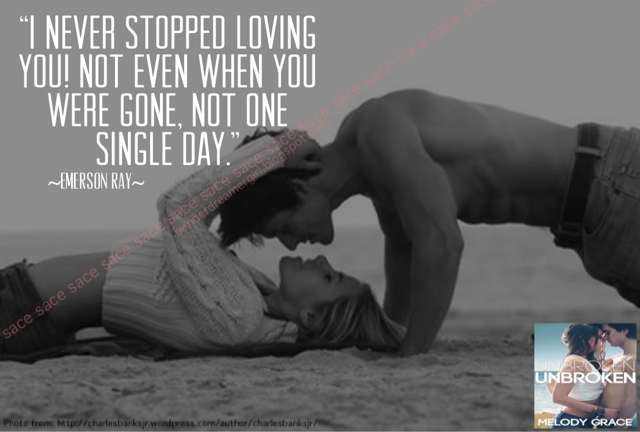 Click on the links below to get your own copy of Untouched & Unbroken: