Synopsis:
What if a 'Once in a Lifetime' could happen twice?
Suffering from a past full of tragedy, Dahlia London's soul has been  left completely shattered. Happily ever after is a far cry from reality in her world. But, when she is reconnected with her past, the bonds that form are irrefutable.
When River Wilde, lead singer of The Wilde Ones, comes back into  Dahlia’s life, the intensity that fires their relationship combined with underlying feelings that have never died lead her to believe she has met her soul mate.
Struggling with confusion as old connections fade and new ones begin, Dahlia's grief begins to lift — but guilt remains. River wants to be the one to mend all that is torn within her.
But with a past that is never really gone, can their future survive?

My thoughts after reading....
***This is my first book review on my blog. I'm a neophyte blogger so just bear with me. I'm no expert about writing. All I know is that I just try to put into words how I feel, as honestly and raw as I can. I apologize in advance for the typo-errors or for some missing words... I promise to be better.
After reading the last page, my mouth was probably hanging open... The plot and twists of the story is just, for a lack of a better word, wow! Like WOW...
Dahlia London's life isn't the worst but its not the best either. She lost her family at such a young age... Although she was an only child, I could sense that she's more of a daddy's girl... Which I can totally relate to... After I lost my dad, I didn't wanna go visit the places that reminds me strongly of him. In my case, its going to the city tennis court... In Dahlia's case, its going back to her father's workplace, The Greek concert arena...
I cried so much reading about Ben's death... Especially the part where she kinda lived life like a zombie. I mean, who wouldn't??  Having to practically lose all your pillars of strength is just too plain hard to overcome... and to lose Ben...Ben was her rock. They've known eachother since they were kids and been together forever. I like Ben, but after learning that he cheated on Dahlia, I don't like him that much anymore. After everything they went through together, how could he be so stupid to risk his relationship with Dahlia? I mean, come on?! It's such a typical guy move to be a cocky and overconfident prick to do so...probably thinking he wouldn't get caught... And I think he's only sorry 'coz he got caught... Even though she forgave him and they eventually got engaged, I'm pretty sure the cheating part will be etched forever at the back of her mind.
Everybody knows cheating is a choice---its a conscious decision. And something as grave as this is will always make an impact, and when it makes an impact, you don't just forget it... And through out the story, I speculate that the girl he cheated Dahlia with named "S'belle"-- basing on the email she read and "Bell" as in River's younger sister is one and the same person... anyway... moving on... I didn't wanna give away too much info... I might spoil the story for the other readers 
Speaking of River... Oh my, where do I even begin?? My chest is swelling just thinking about the awesomest boyfriend in the world, Mr. River Wilde... I'm mentally fanning myself. He's just soooo effin' hot and intense.  Their meeting at the club was heart stopping. I kept picturing myself in that situation and for sure he would think this girl is a freakin' statue! He would be right, given the fact that I would've stand frozen and probably die of cardiac arrest because of severe palpitations that my aortic valves would just burst out of their sockets!! LOL
Of course anybody who's a sucker for romance, longs to have that kind of an intense initial connection with a perfect stranger... and the best part of it all---its mutual. How awesome is that?? Its like hitting the powerball lotto! I mean, of course things like that don't really happen in real life, but one can hope and dream about it... I know I do... 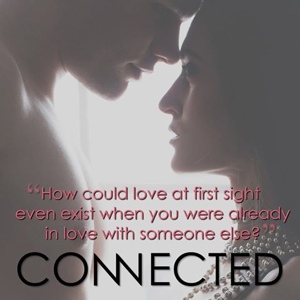 Dahlia and River's love story gave my stomach butterflies...Hell, bats even! From the very beginning 'til the last chapter I know and feel that they are meant to be... The way it was described in story---the way they are with eachother...treating eachother with respect and reverence, understanding and compromise... Its evident that Dahlia is River's top priority--that she means the world to him and that  everything just  falls second...that he meant what he said about her being his "Once in a lifetime..." I believe fate brought them back together because they are meant to be together forever... 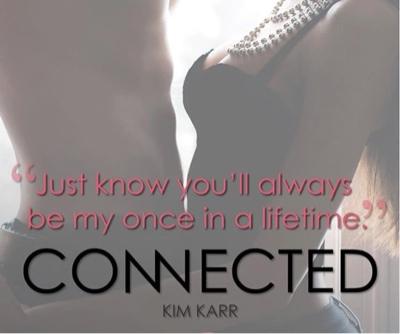 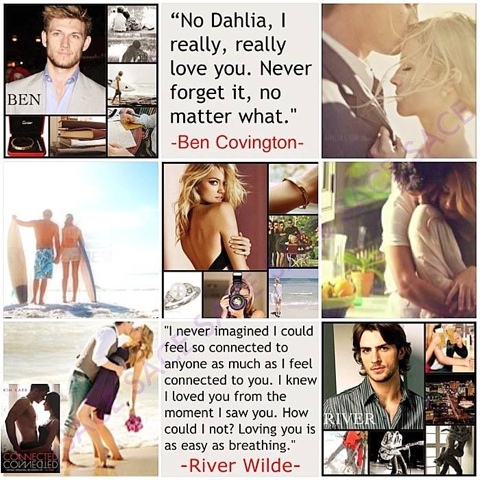