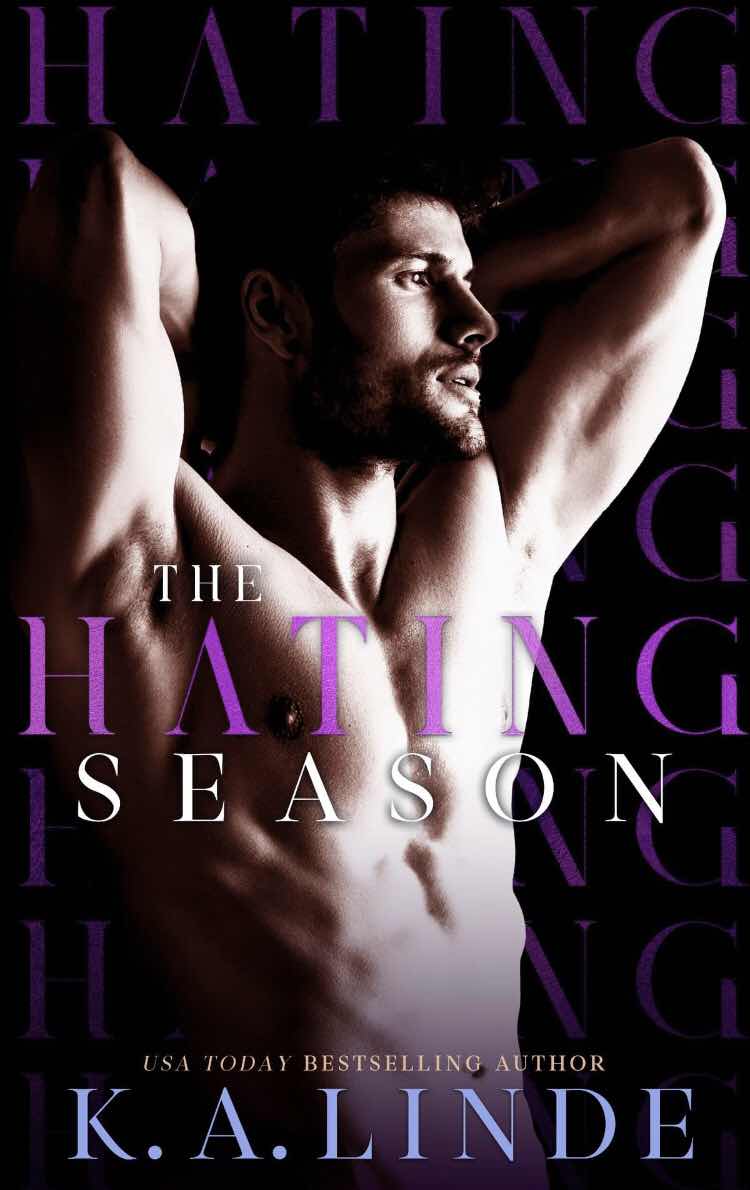 MY THOUGHTS AFTER READING...
5⭐️
I've all the books in this series and technically this is the third because book one had a separate novella that was just released.
Although I enjoyed Lark and Sam's book—and it's probably too early to say given that Katherine and Camden's book is coming up in July, I could honestly say that this has been one of my favorite reads this year. Well, as far has the year had gone. An enemies to lovers romance is just my jam.
This series is interconnected with the Cruel trilogy. You don't have to read the trilogy to read this series but it does help in the introductions of the characters because they're all related in some way—especially Court because he is Penn's older brother and the rest of characters you'll come across as you read along are part of the "Crew."
Court was totally unexpected. This book made me realize that. I've always thought he was the King of Aš$hö£e$, but I actually like him more than Penn. Is that weird?
I really loved this book. There was so much excitement in the build-up leading to their ignition. There was just the right amount of push and pull, angst and banter. It's also as real as it gets—as real as I would imagine someone from the Upper East side would act or react. The pacing was great... the main and secondary characters were great... the storyline isn't something I haven't really read before but the emotions it invoked, the anger and the glee. It was also relatable—people using you to their advantage, being cheated on, the pressures coming from parents... grief... it has everything you'd want to read in a book.
I wish there was an epilogue like 5 years from the the last page... Ms. Linde, if you are reading this, will you make one please? I can't wait to read about Court proposing, Court becoming a husband and Court becoming a father.
Sometimes authors tend to forget that readers basically read to escape. So too much angst and push and pull can be hella frustrating and—draining. This book is just perfect. I'm sure not all of us feel the same, but I really did enjoy escaping to Anna and Court's world.
I definitely recommend it!
Written thoughts by BENDER DREAMER GIRL at 5:58 PM
Email ThisBlogThis!Share to TwitterShare to FacebookShare to Pinterest
Newer Post Older Post Home