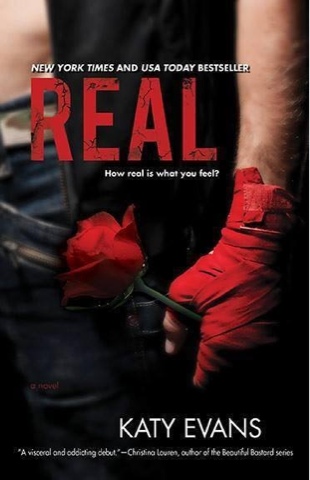 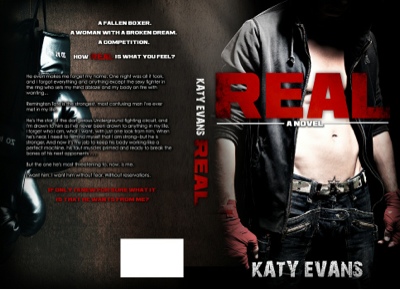 Synopsis:
A fallen boxer.
A woman with a broken dream.
A competition…

He even makes me forget my name. One night was all it took, and I forgot everything and anything except the sexy fighter in the ring who sets my mind ablaze and my body on fire with wanting…

Remington Tate is the strongest, most confusing man I’ve ever met in my life.

He’s the star of the dangerous underground fighting circuit, and I’m drawn to him as I’ve never been drawn to anything in my life. I forget who I am, what I want, with just one look from him. When he’s near, I need to remind myself that I am strong–but he is stronger. And now it’s my job to keep his body working like a perfect machine, his taut muscles primed and ready to break the bones of his next opponents . . .

But the one he’s most threatening to, now, is me.

I want him. I want him without fear. Without reservations.

If only I knew for sure what it is that he wants from me?

REAL – April 9 2013
Book #1 of The Real, Raw & Ripped Series.
My thoughts after reading...
The story is about a boxer, who was kicked out of the professional boxing league named Remington "Remy" Tate due to "conflicts." These days, he earns his keep by participating in underground fight clubs...One night during a match, he saw Brooke...I believe its a "love at first sight" kinda' thing... Brooke wasn't expecting to be hired by Remy as his personal physical therapist; and at the same time being utterly attracted to him... (Or each other).
The way they connect with each other is through music... What they can't articulate in person, they express through music by making each other listen a song that most aptly describes the way they feel about each other at that moment. I think its subtle and sweet. Eventually they gave up fighting their attraction of each other.
Remy has anger---no, lemme rephrase that---Remy has rage management issues and Brooke has self-esteem issues because of a muscle injury while trying out for the olympics... This being said, and since they already started a relationship, they help each other heal... And ease-up...
Remy Tate is the ultimate alpha boyfriend---possessive & bossy but sweet, caring and thoughtful... Lemme' tell ya'.... He's up there with Christian Grey, Gideon Cross, River Wilde....😉 ⭐⭐⭐⭐

Below is a song I dedicate to both Remy and Brooke... Kinda' describes their feelings for each other: http://www.wwmmd.net/tunes/past/Bad%20English%20-%20When%20I%20See%20You%20Smile.mp3 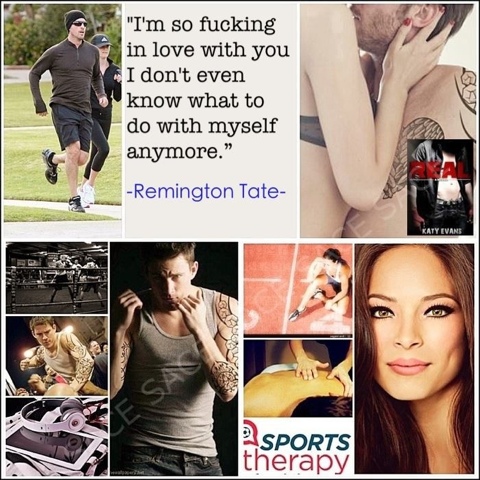 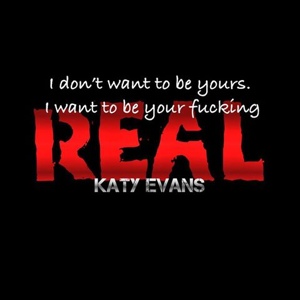