LOST WITHOUT YOU by Lea Coll 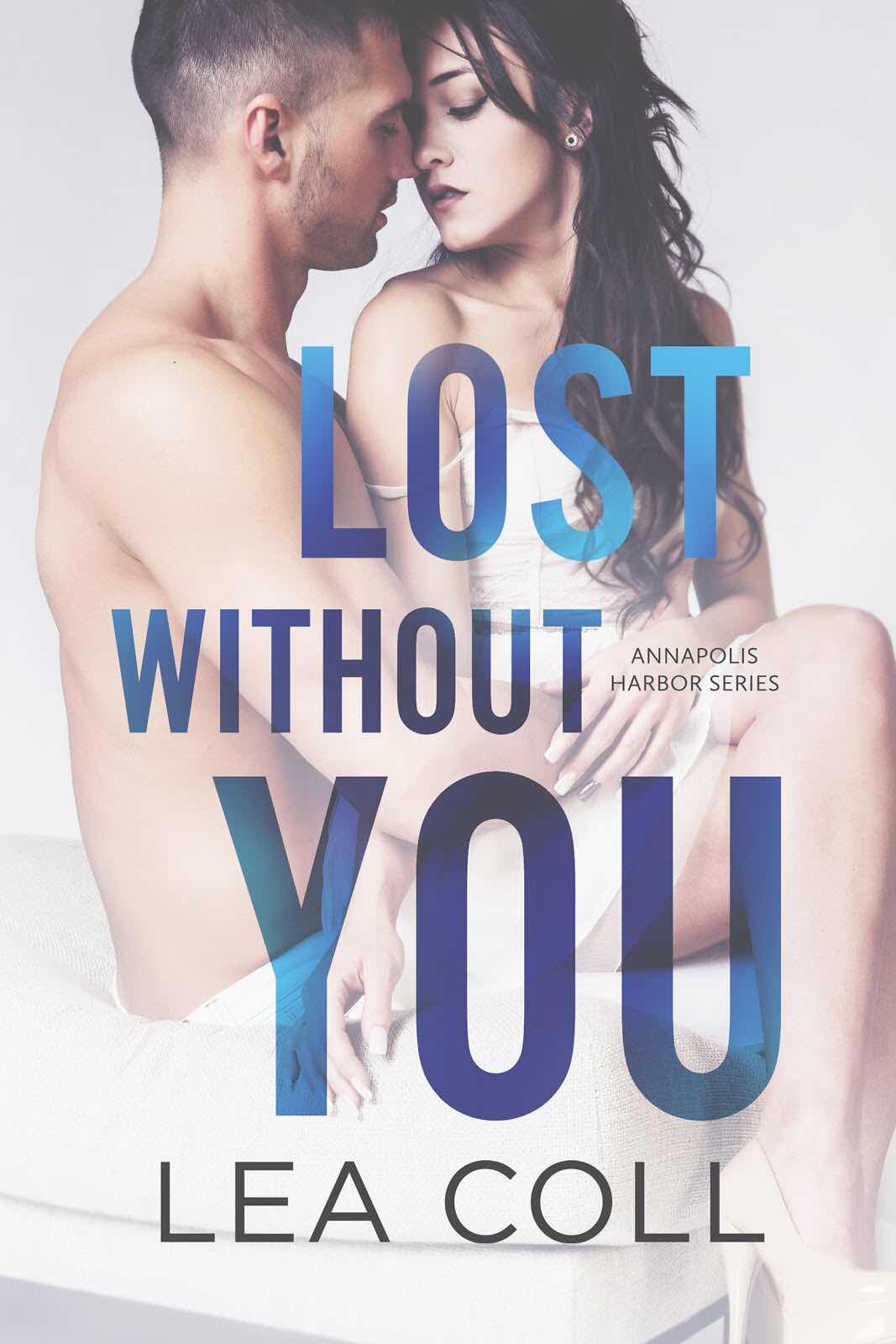 MY THOUGHTS AFTER READING...
4⭐️
This is book two of the Annapolis Harbor series, starring Avery and Griffin.
This book has more angst than I've anticipated.
Avery is one of the partners in the new law firm and Griffin is their landlord. Both were broken because of their life experiences and destiny brought two of them together.
It started very exciting at first, like the push and pull, the snark and banter was giving me butterflies but as the chapters went on, I felt like Avery was continuously pulling out and it became frustrating. I know what she went through in life kinda messed her up but I don't know, I felt like it came to a point where there she was borderline exasperating. Her personality is also contradicting. She's a lawyer but she's also acting like an emo-naive teenager. I'm probably the only one who thinks this, but yes. I didn't connect with like her.
Griffin, on the other hand was surprising... He was very patient and open and swoon-worthy.
This started as enemies to lovers and then morphed into lawyer-client one.
This is a standalone but I suggest you read the first book to get to know everybody.
Written thoughts by BENDER DREAMER GIRL at 11:54 PM
Email ThisBlogThis!Share to TwitterShare to FacebookShare to Pinterest
Newer Post Older Post Home