MY DARLING ARROW by Saffron Kent 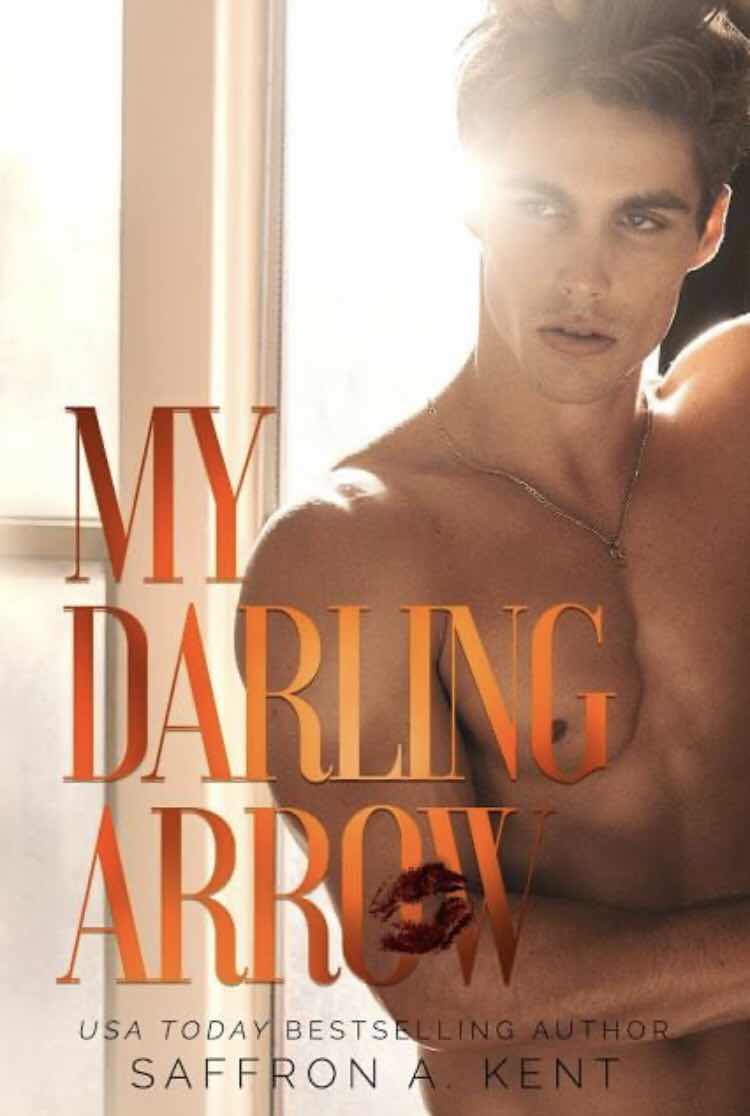 MY THOUGHTS AFTER READING...
3⭐️
I was really struggling with this book. A couple of times I had the urge not to finish it because, it was frustrating and not in a delicious and cute kind of way. It was just plain old frustrating... and annoying to read. I'm sorry, but this is honestly how I felt.
Yes, it was slow burn, so overly slow that it took me to about 71% to find some kind of excitement.
This is why sometimes blurbs can be deceiving... it's the one to suck you in. The lure... and it was an intriguing blurb, so I signed up. And the  was kind of disappointed as I began to unravel the story of Arrow and Salem.
I didn't like the characters because I couldn't really relate to them... I'm not saying this to be mean, thats not who I am. I'm saying this as someone who received an ARC to review.
I'll try to explain this as clearly as I can without giving out spoilers... Arrow is weird like exasperating, infuriatingly, weird. Salem is also weird but in a creepy, corny, shallow, stalker, crazy, no self-respect  weird. Sarah is self-absorbed weird... the supporting characters were meh.... *sigh*
Written thoughts by BENDER DREAMER GIRL at 8:48 PM
Email ThisBlogThis!Share to TwitterShare to FacebookShare to Pinterest
Newer Post Older Post Home